Partner at MMAN Advocates heading its Commercial and Projects practice groups. Over 12 years’ experience in commercial and corporate lawWaringa is also a board member of PharmAccess Foundation. 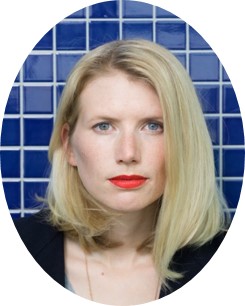 Anne Miltenburgjoins our Advisory Board to strengthen our brand and direct our work increasing both reach and impact. Anne is an award winning brand developer specialising in brands for social change. After a storied career at agencies such as Studio Dumbar and Interbrand in Europe and South-East Asia, she founded BrandTheChange.org in Nairobi, an educational company that trains social entrepreneurs to build stronger brands to accelerate change. She is the author of Brand The Change and creator of the Brand Thinking Canvas. Her brand building tools are in use by more than 10,000 people across four continents. Angela is one of Kenya’s leading publishers of African literature. From 2008 to 2017, she was the executive director of East Africa’s leading literary organization, Kwani Trust, where she published Africa’s leading literary and award-winning voices including Chimamanda Adichie, Binyavanga Wainaina, Nuruddin Farah, Yvonne Adhiambo Owuor and Ayobami Adebayo. Wachuka served as secretary to a national film committee appointed by Kenya’s Ministry of Sports, Culture and the Arts in 2017 to align proposed film legislation with sectoral needs. She is currently Secretary of Wabunii Sacco, a savings and credit organisation providing financial inclusion and solutions to Kenya’s creative sector. Wanjiru Koinange is a writer, restorer of libraries and entrepreneur from Nairobi, Kenya. Her debut novel, The Havoc of Choice, based on the events surrounding the 2007 Kenyan general election is currently a national bestseller. Her writing has also been published in several journals and magazines across the continent including Chimurenga, SlipNet and Commonwealth Writers where she served as a cultural correspondent for East and Southern Africa. Prior to Book Bunk, Wanjiru explored ways in which art and creative production could be used to influence social change. These efforts were channelled through the Cape Town-based non-profit, Africa Centre, where she managed some of their core programs, and continues to be an interest of Wanjiru’s.

Cess is our resident digital guru. She is an experienced web designer and developer with over 6 years of experience in creating digital presence via user-focused design and interactive features. She has 105+ websites to her name custom designed and built-in WordPress, Shopify, and custom CMS. Cess’s passion for web design and development has seen her work on projects that command the attention of her client’s audience, and engage and motivate them to explore their digital profiles. 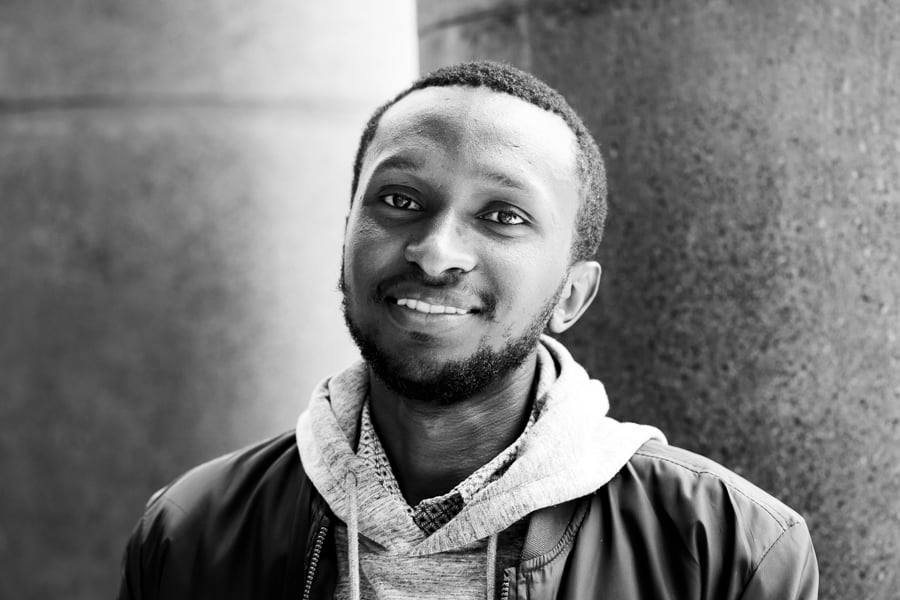 Dennis is an IT specialist currently focused on cybersecurity. His most memorable experience of cataloguing so far is listing a newspaper that is 118 years old and also finding original comics in the collection. Evelyne is a graduate of  International Relations and Diplomacy and an aspiring diplomat. Her most memorable experience working with the events’ team is seeing the happy faces of kids who attend various events and programmes curated for them. 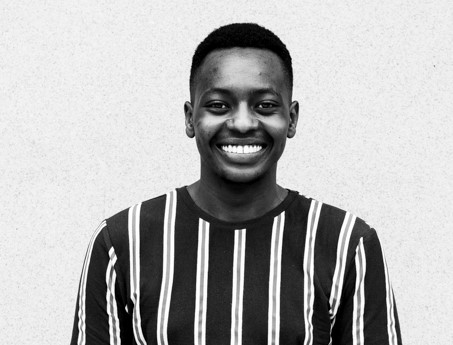 Marianne is a Literature and Political Science graduate, and the proud mother of a little girl. She is dedicated to creating memorable event experiences which create a better environment for future generations. She is also passionate about books because, “There’s nothing a book cannot solve.” When she isn’t planning and managing Book Bunk’s events and programmes, she spends her free time reading, singing, and playing with her daughter. Marion is our lead intern and is a recent Bachelor of Arts graduate from the University of Nairobi. When she’s not cataloguing at McMillan Memorial Library and its branches, she’s either indulging in fiction or writing articles on culture and fashion as well as book reviews. Maureen is a recent Economics and Statistics graduate from the University of Nairobi. Her most meaningful experience at Book Bunk has been the public’s piqued interest and partnership. She hopes that her work will help her gain a better understanding of how collective culture can be used as a tool for poverty reduction. 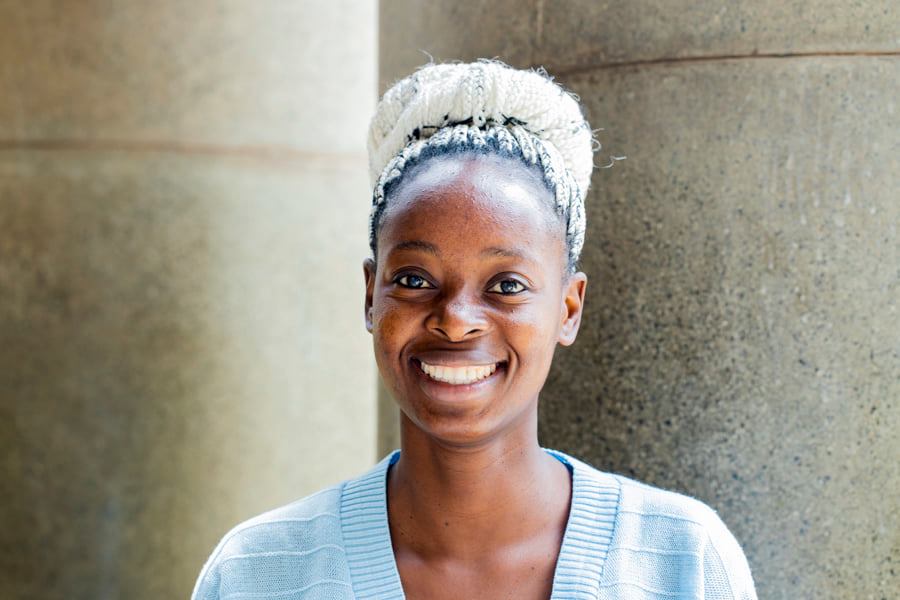 Orpah is a pre-school teacher by profession with a diploma in Early Childhood Education. She is also a proud mother of five children. When she’s not cataloguing at McMillan Library, she can be found spending quality time with her children. Trevas is an anthropologist who has recently graduated from the University of Nairobi. Over the course of his university studies, he grew an interest in how space is utilised by society and how the use of such spaces affects the daily lives of the people that live and operate there. 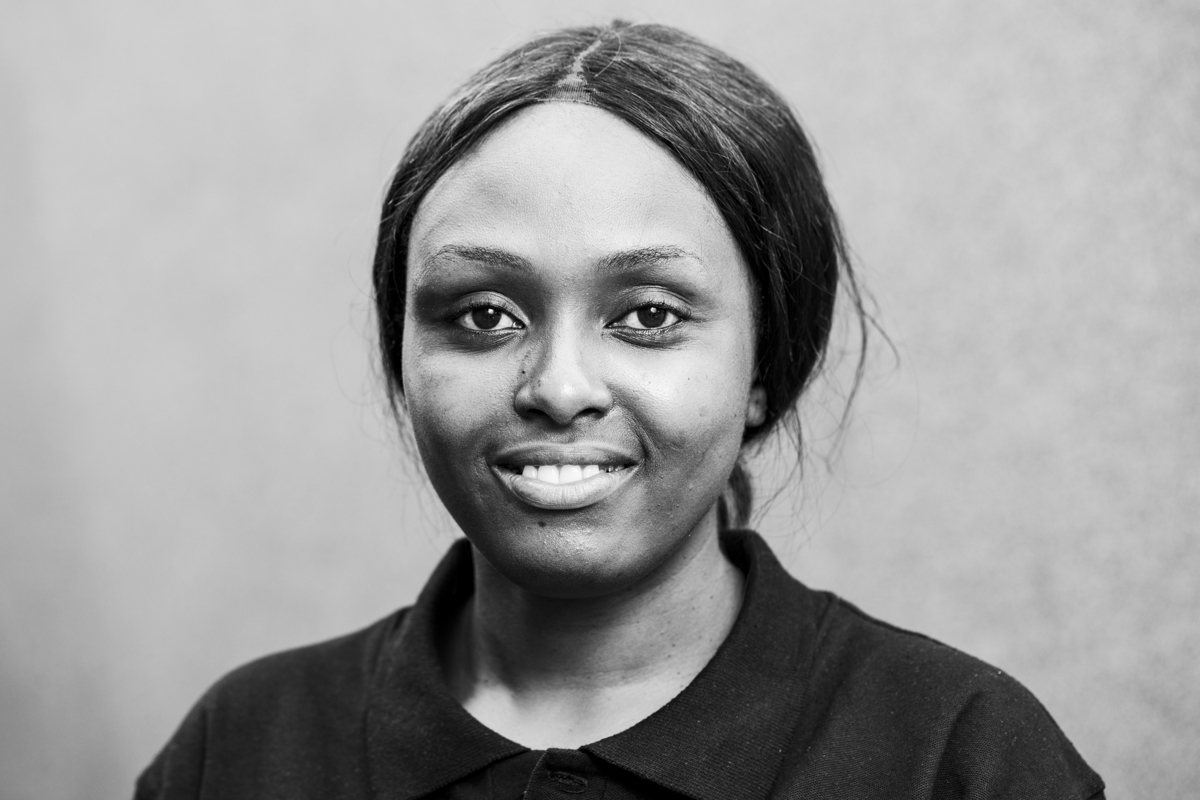 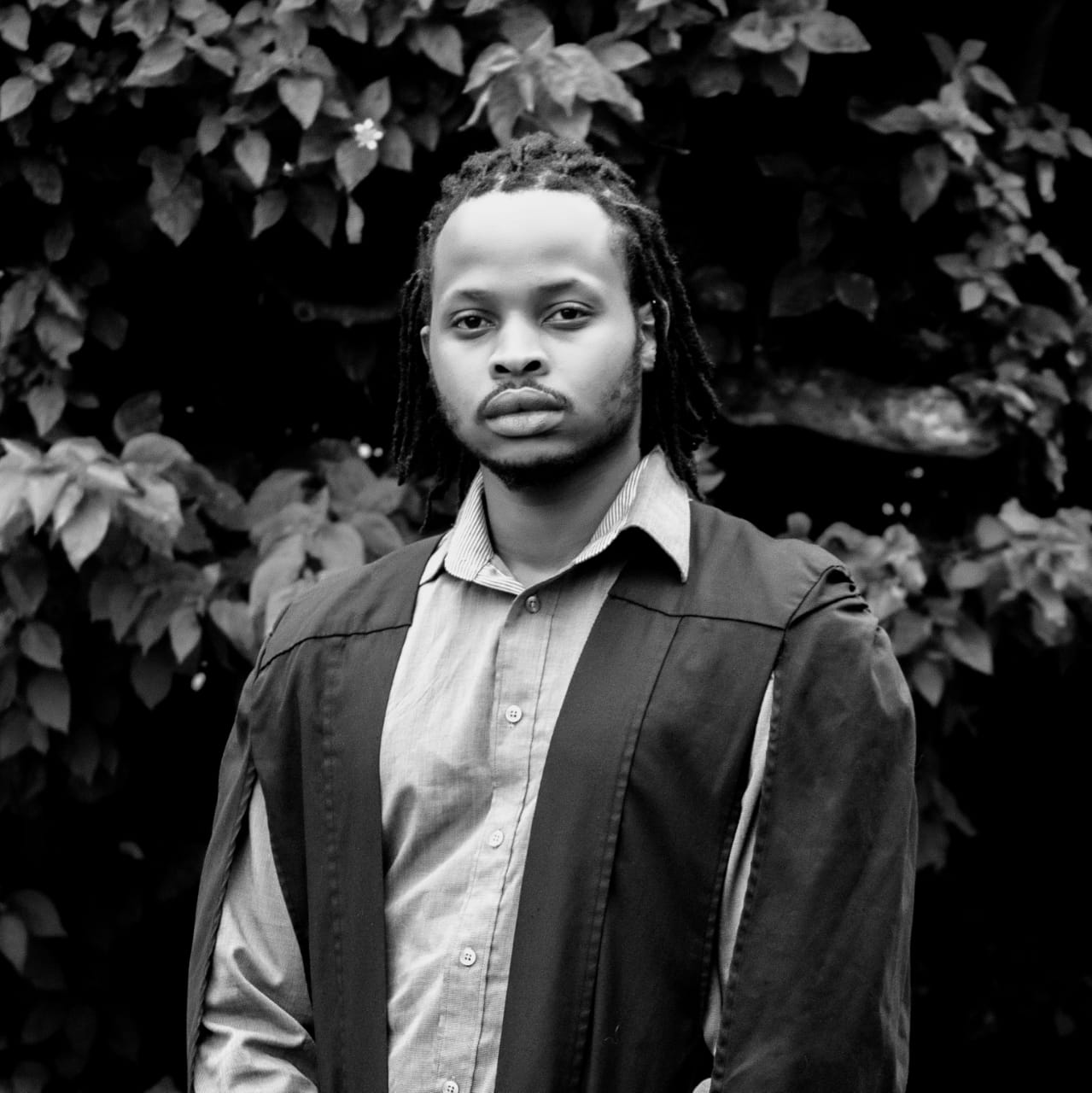 Yvette is a very recent high school graduate and the youngest member of our inventory team! When she’s not cataloguing at McMillan Library, she spends her free time reading fiction and watching movies. 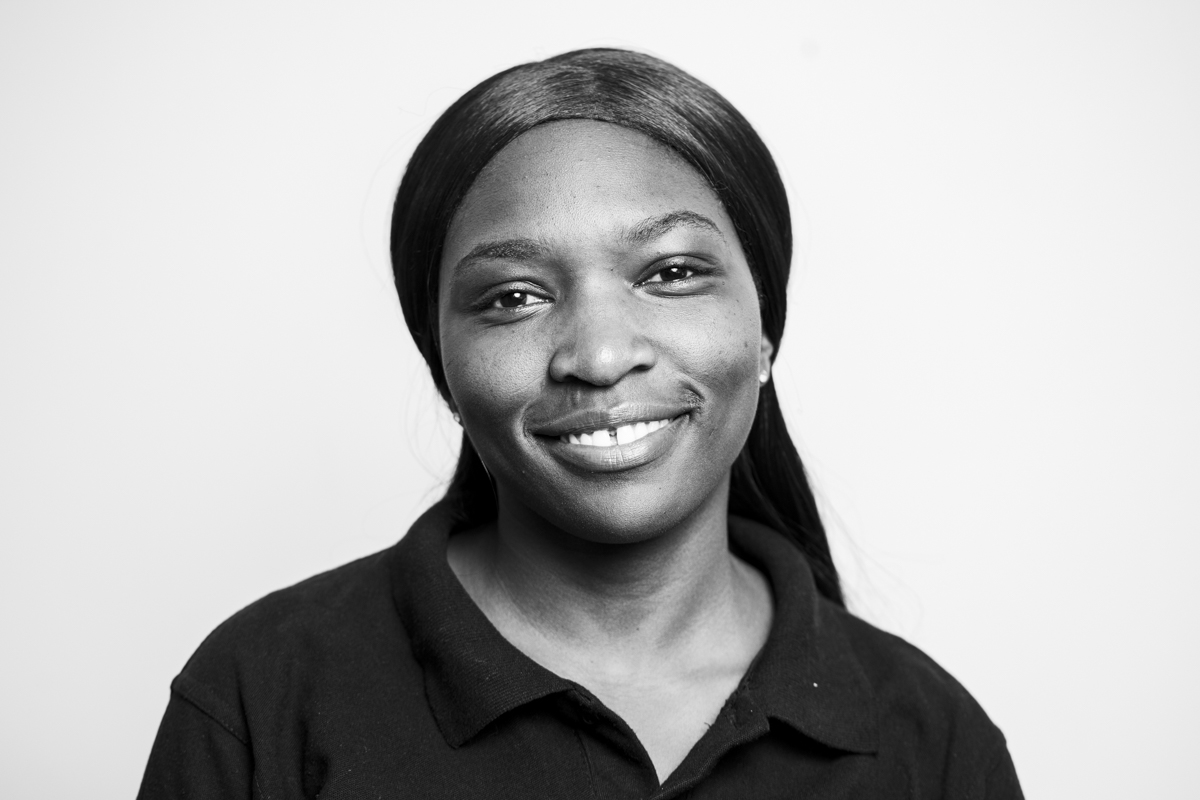 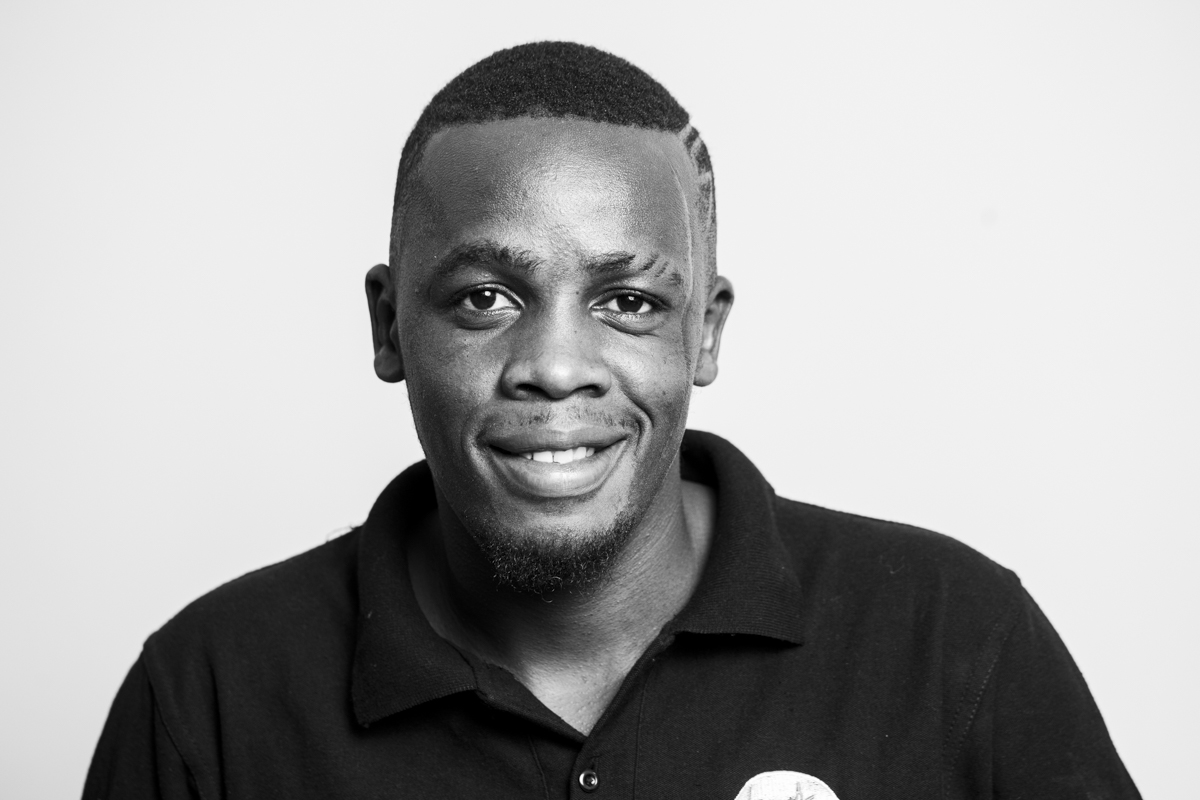 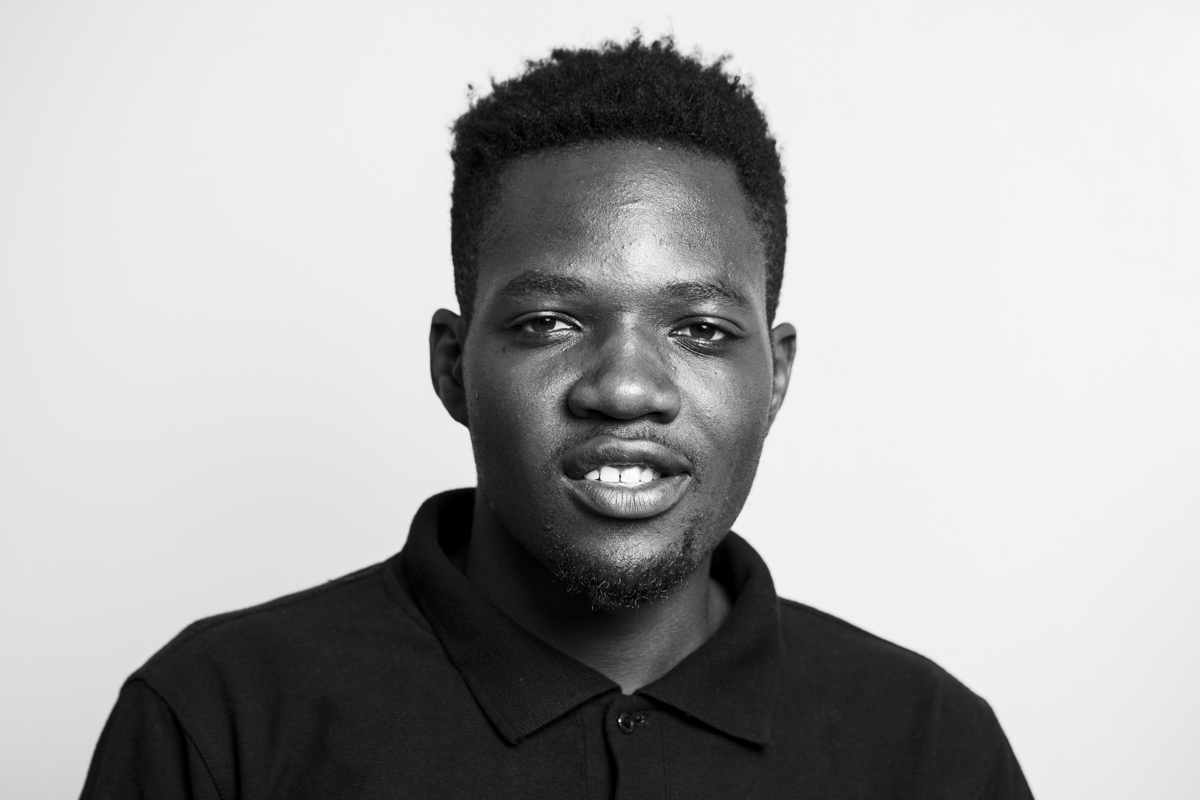 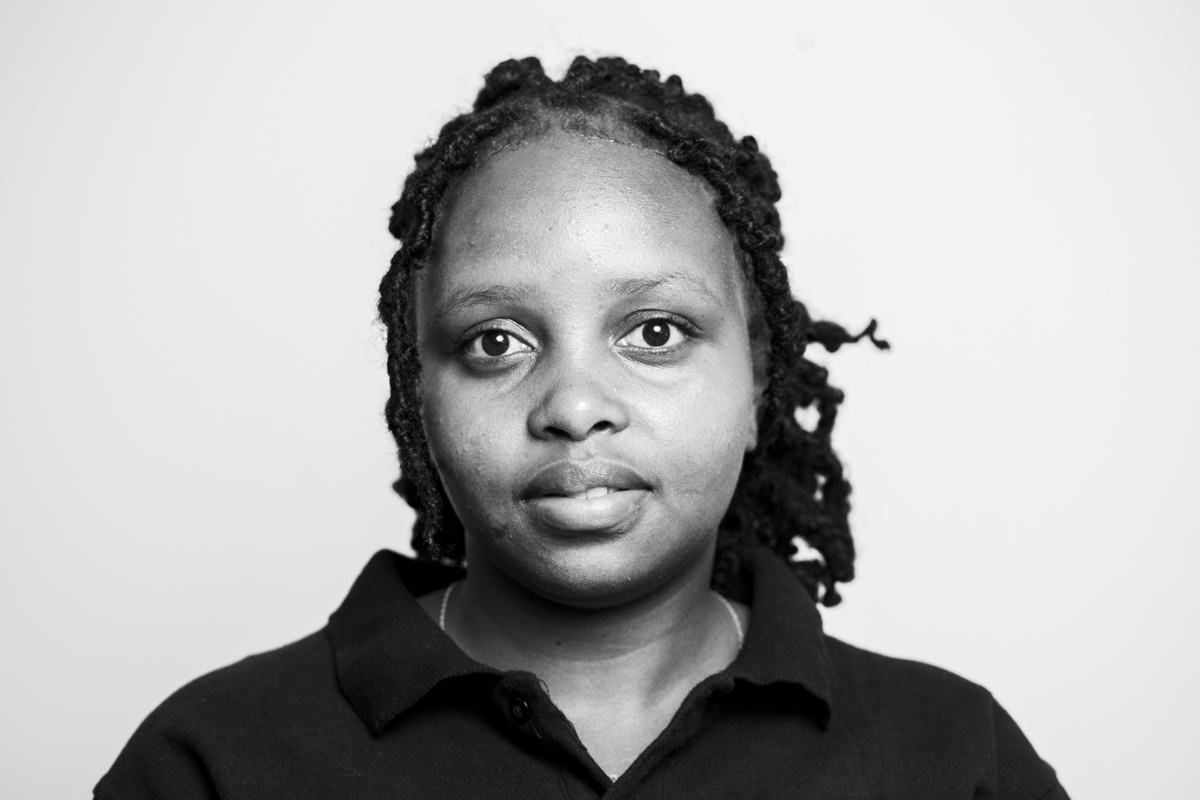 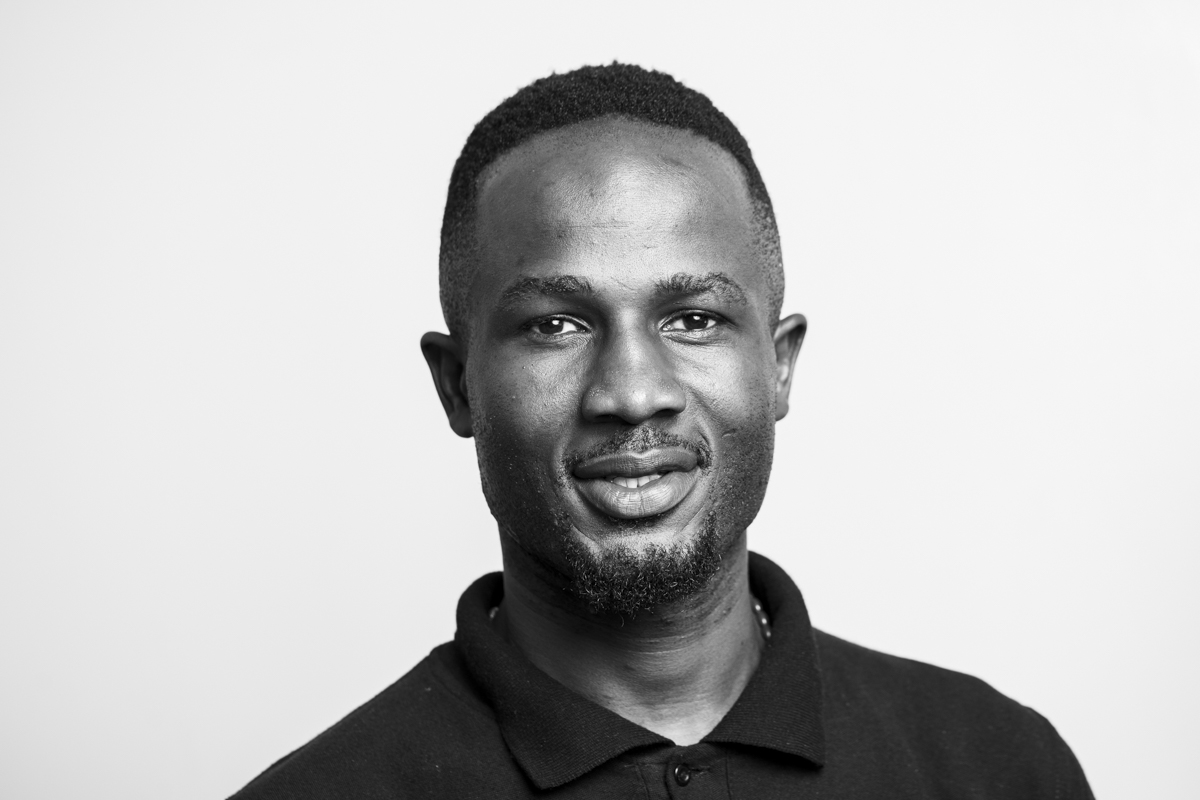 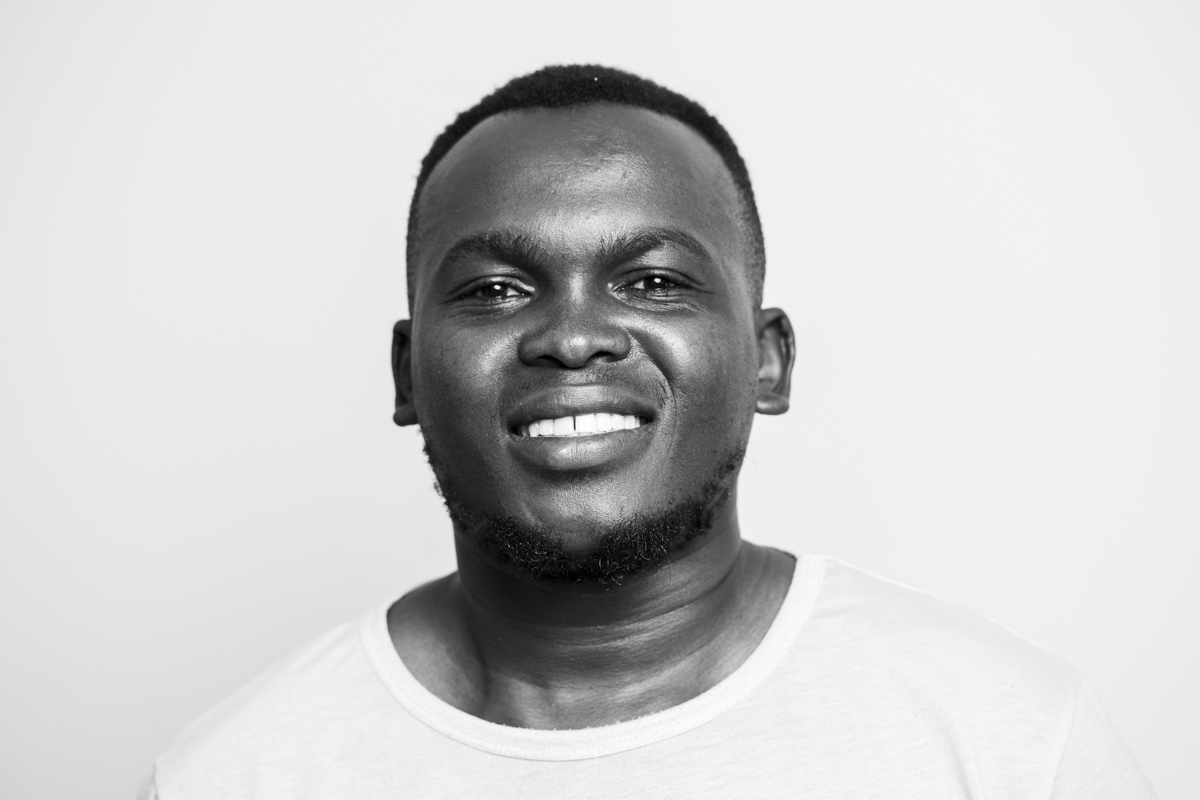 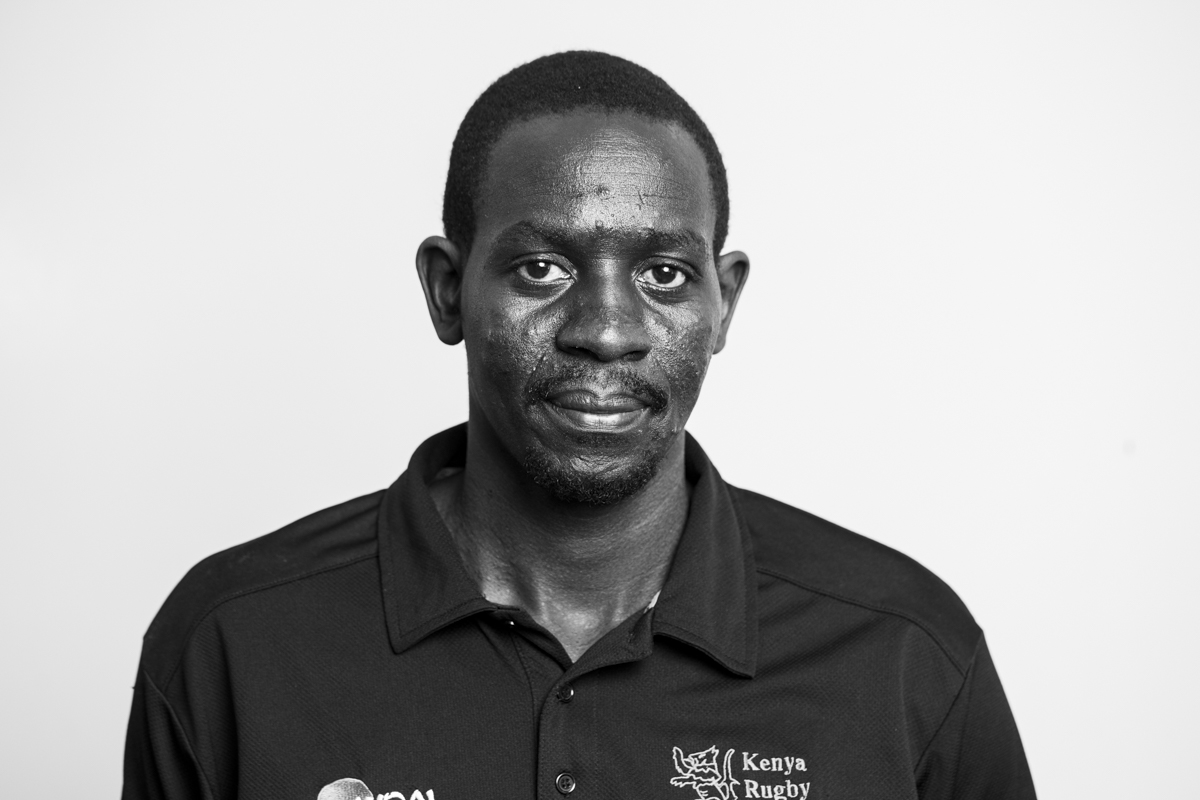 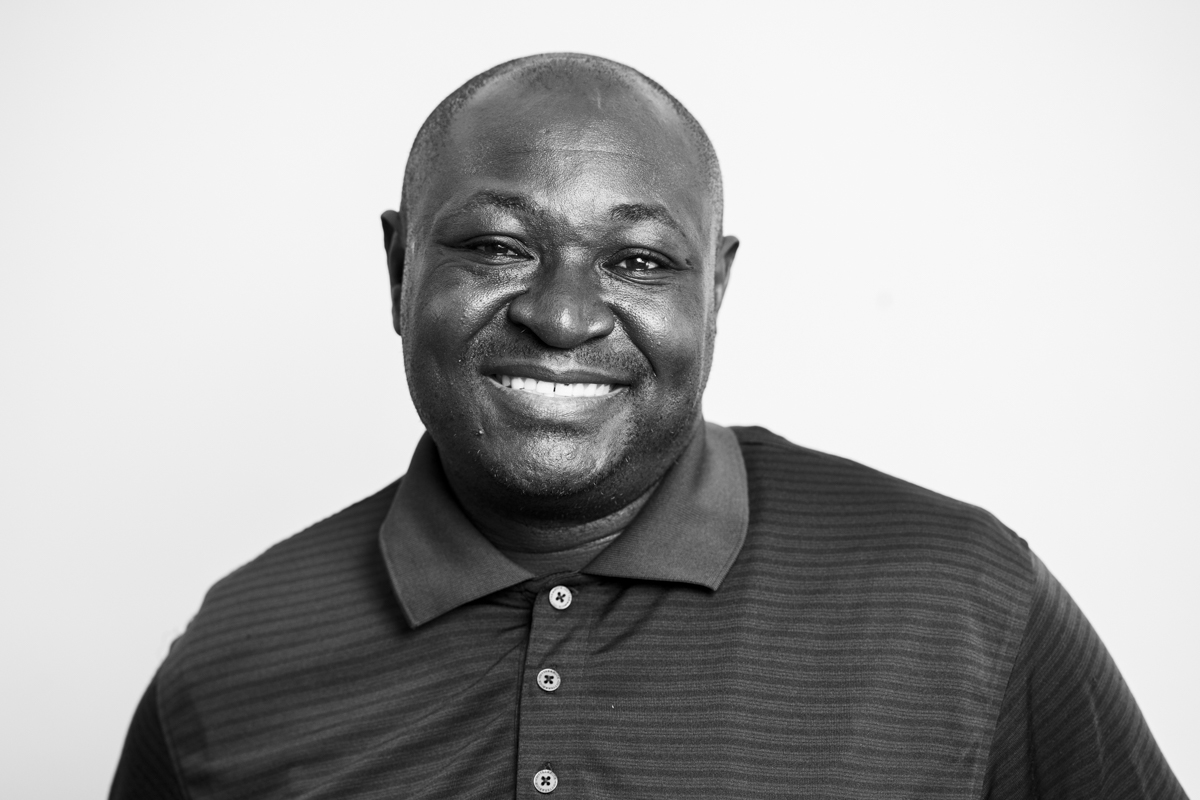 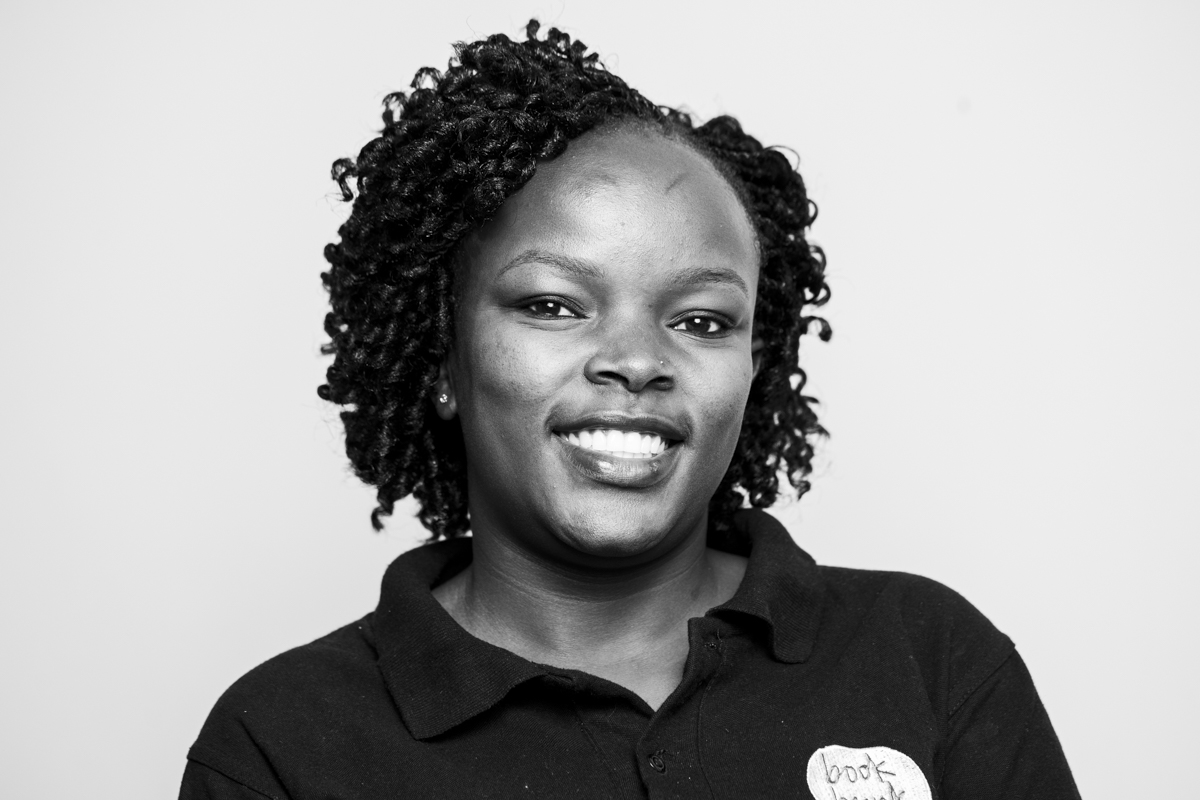