*This film is rated as suitable for GENERAL AUDIENCES*
Something Necessary is a film about a pivotal period in the life of Anne, a woman struggling to rebuild her life after the civil unrest that swept Kenya following the 2007 elections, claiming the life of her husband, the health of her son and leaving her isolated farm in ruins. Joseph, a troubled young gang member who participated in the countrywide violence is drawn to Anne and her farm seemingly in search of redemption. Both he and Anne need something that only the other can give to allow them to shed the painful memories of their past and move on – but will either of them find it?
Screening will be followed by a Q&A session with the film’s director, Judy Kibinge.
Film Credits
Director: Judy Kibinge
Written by: Mungai Kiroga & JC Niala
Starring: Susan Wanjiru, Walter Kipchumba Lagat, David Koprotich Mutai, Anne Kimani, Carolyne Chebiwott Kibet, Benjamin Nyagaka, Chomba Njeru, Hilda Jepkoech, Kipng’eno Kirui Duncan
Cinematographer: Yinka Edward
Production Designer: Naia Barrenechea
Editor: Justin Wachira
Original Music: Xaver von Treyer 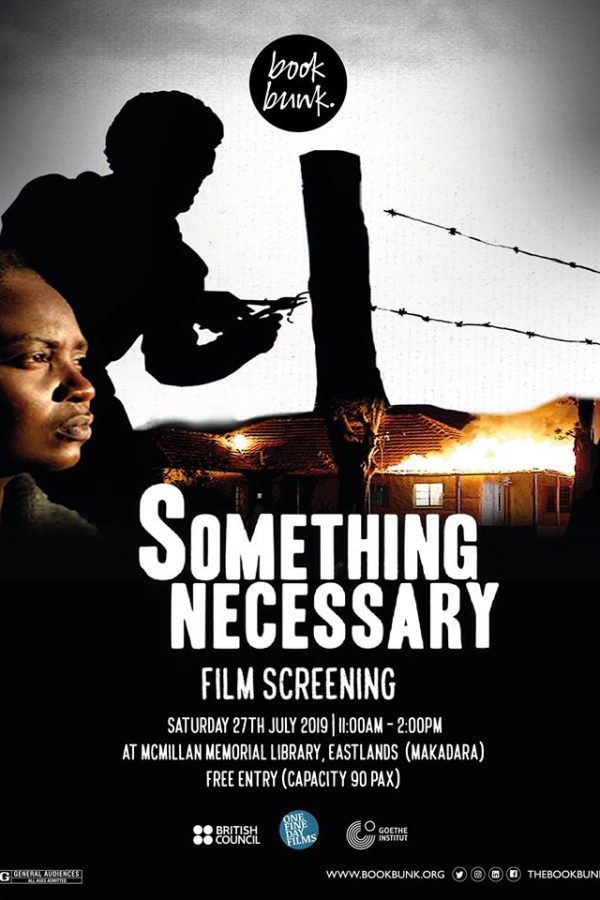