Film Screening: The Boy who Harnesed the Wind

William Kamkwamba was born in Malawi and when he was 14 years old, a terrible drought hit the village where he lived. Being an excellent student and very fond of physics, William finds scientific books, studies them and resolves to build a wind generator.

A 2019 drama film written, directed by and starring Chiwetel Ejiofor in his feature directorial debut. The film is based on the memoir ‘The Boy Who Harnessed the Wind’ by william Kamwamba and Bryan Mealer. It was screened in the Premieres section at the 2019 Sundance Film Festival and began streaming in most territories on Netflix on 1 March 2019. 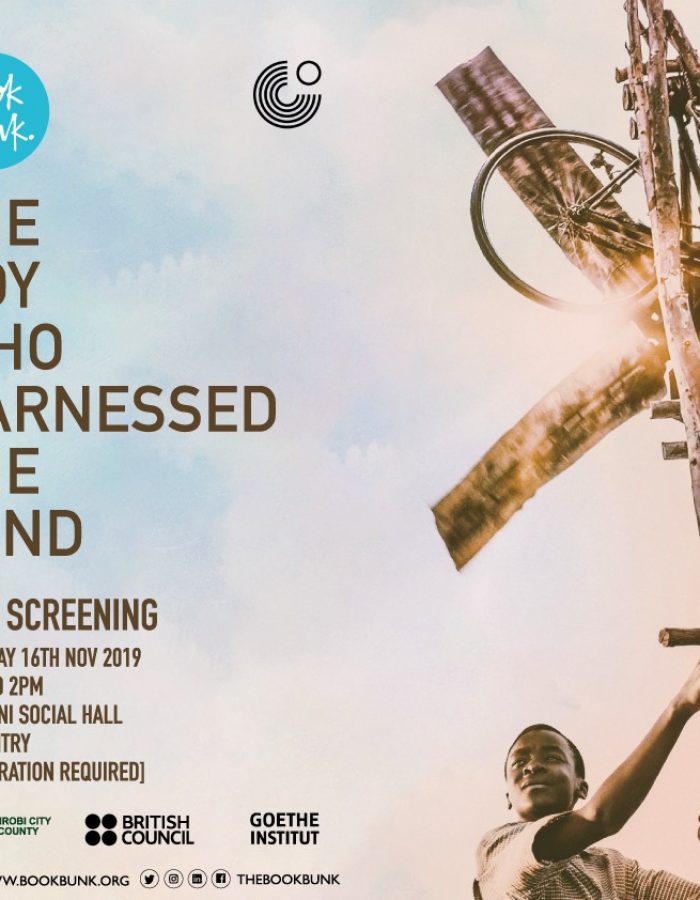