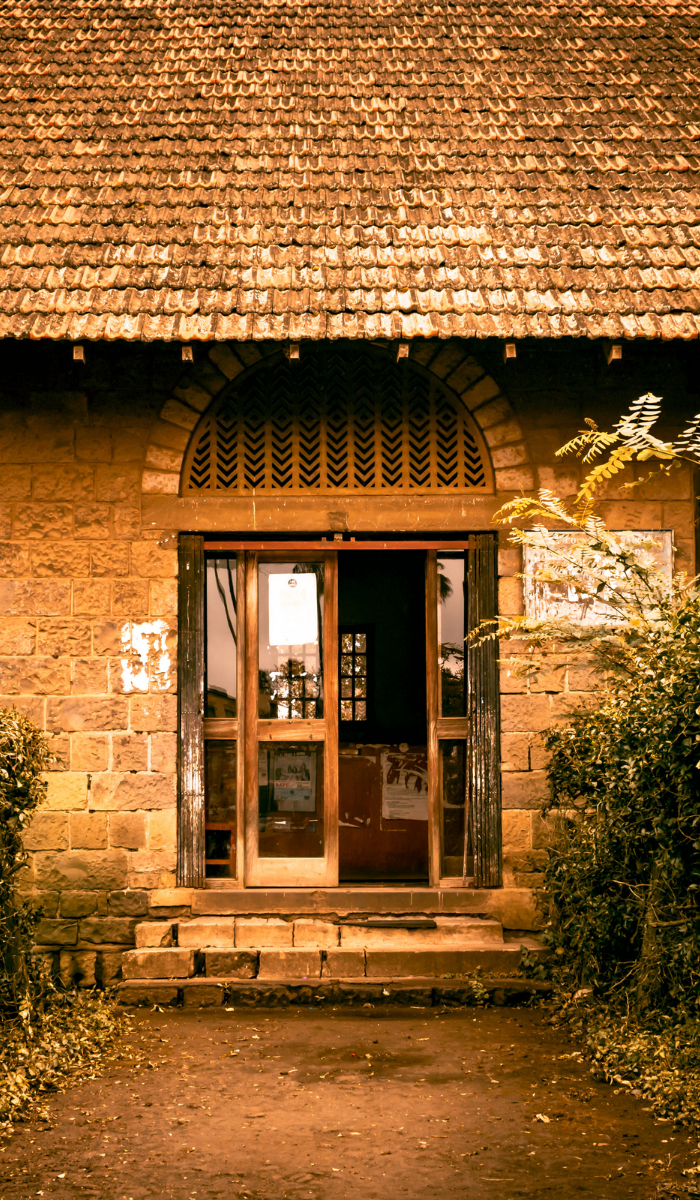 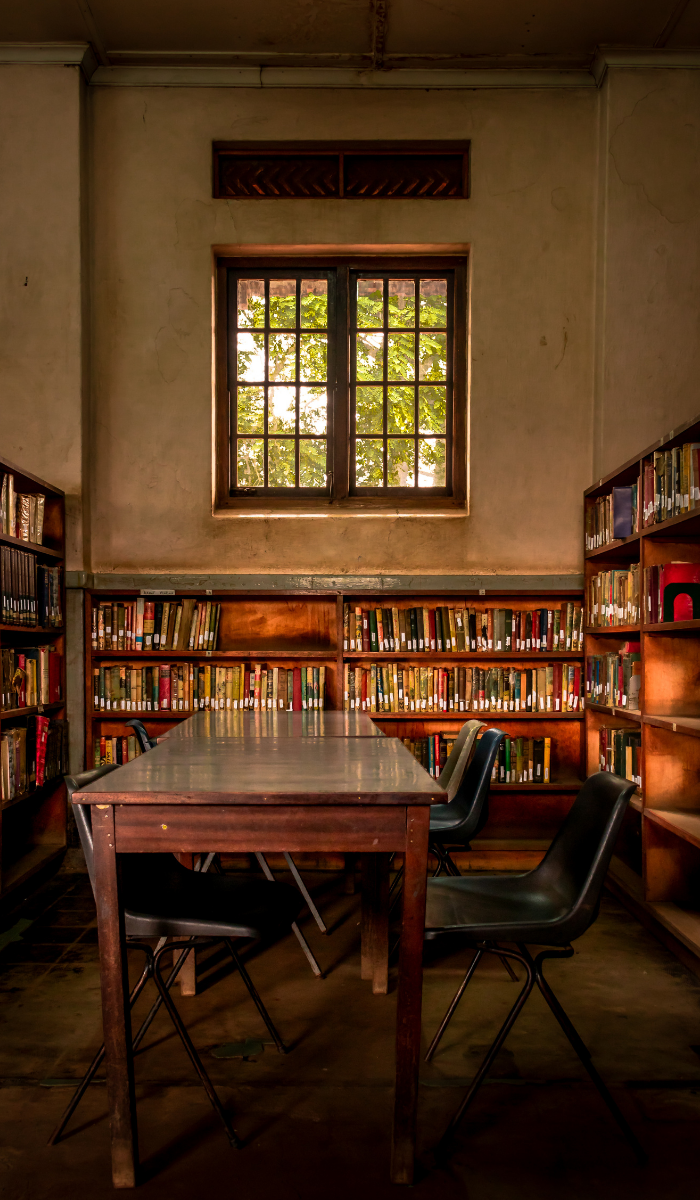 Kaloleni consists of approximately 500 housing structures which were built by Italian prisoners of war in the 1940s. The design of Kaloleni was influenced by the Garden City concept of Sir Ebenezer Howard’s Garden City Movement, which attempted to provide citizens with an alternative to crowded and unhealthy cities. As such, Kaloleni is built in a concentric pattern with open spaces between the homes and six radial boulevards extending from the centre. These homes were occupied by soldiers from the Kings African Rifles upon their return to Kenya after WW1. They were built for single occupation with the rooms measuring ten by ten feet. As the soldiers acquired families, they added extensions to the original houses in order to cater for their growing families.

The Kaloleni Library is the smallest branch of the three and caters to a much younger audiences, mostly children. Restoration plans for this library are focused on children, and was completed in June 2020. Plans extend to the adjacent Kaloleni Social Hall, which holds a significant place in Kenya’s independence history. It was here that leaders like Tom Mboya, Jaramogi Oginga Odinga, Jomo Kenyatta and Milton Obote addressed large meetings attended by up to 6,000 people. The building also served as Kenya’s unofficial parliament in the early 1950s and was where Kenya’s first parliamentary election results were announced in 1963.